Hivos has launched its first-ever international crowdfunding campaign. We are raising money for a tool to protect courageous human rights defenders in Guatemala – it’s an alert system called: The Activist Alert. In neighboring Honduras, the warning system has already proven effective. Our goal is to make it available to Guatemala as soon as possible, but we need funding for that. Will you help us?

Honduras has long been at the top of the list of the world’s most violent countries. The situation turned from bad to worse after the coup d’état of 2009. Critical voices quickly became the victims of orchestrated attacks, making human rights defenders, journalists, social communicators and media outlets some of the most vulnerable groups in Honduran society.

Since 2009, 49 communicators* and media workers have been killed. Many others are facing threats, harassment, intimidation, kidnappings and censorship. In addition to all this, victims are forced to deal with the impunity of the perpetrators thanks to a lack of investigation and difficult access to justice.

C-Libre, a coalition of journalists and members of civil society established in 2001, plays an important role in addressing human rights violations and impunity. 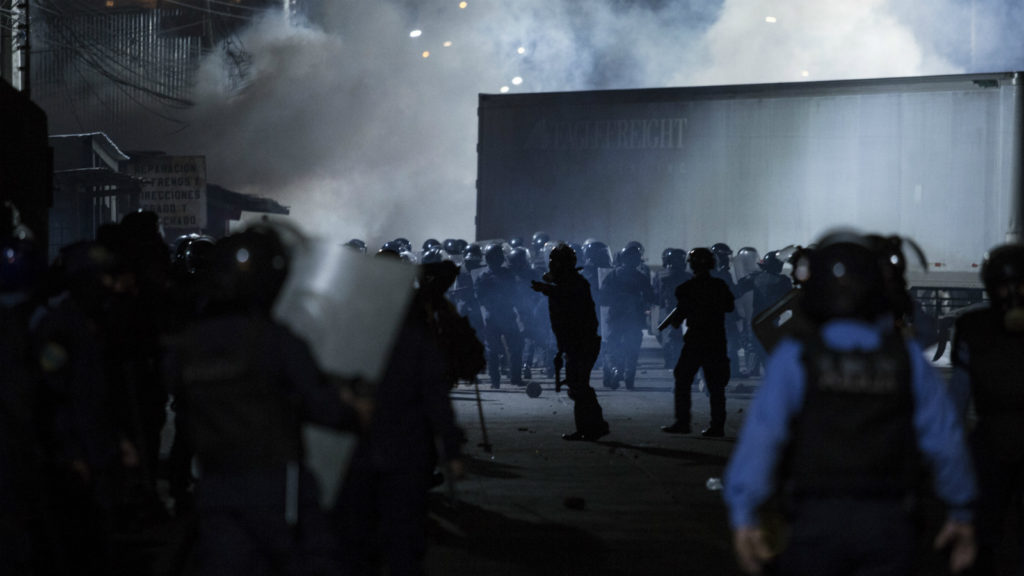 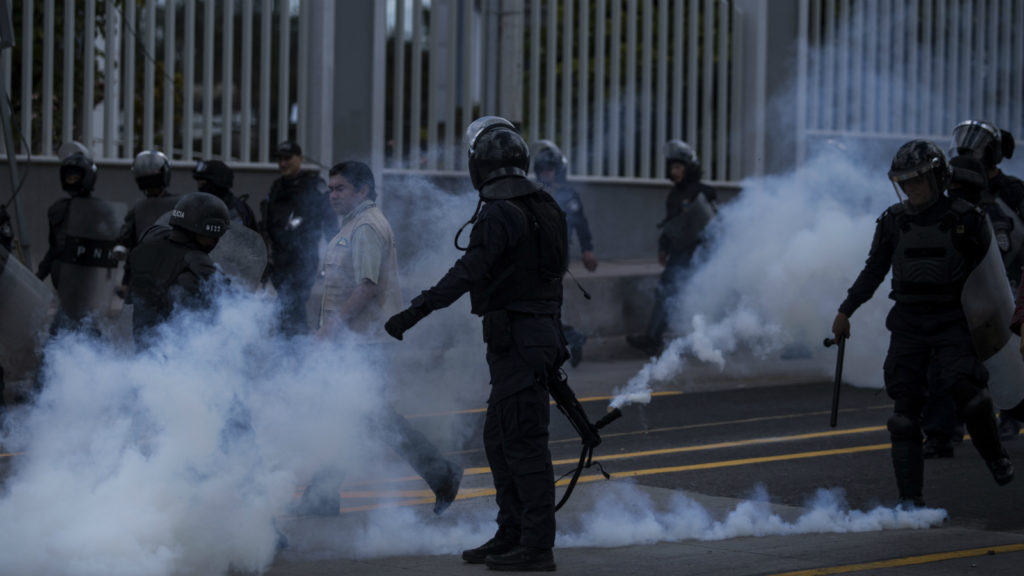 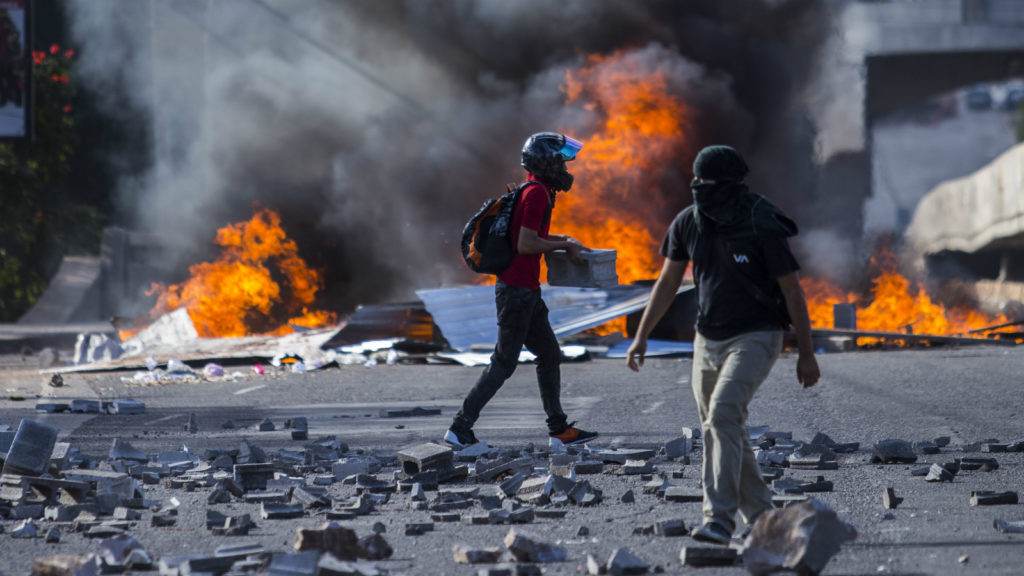 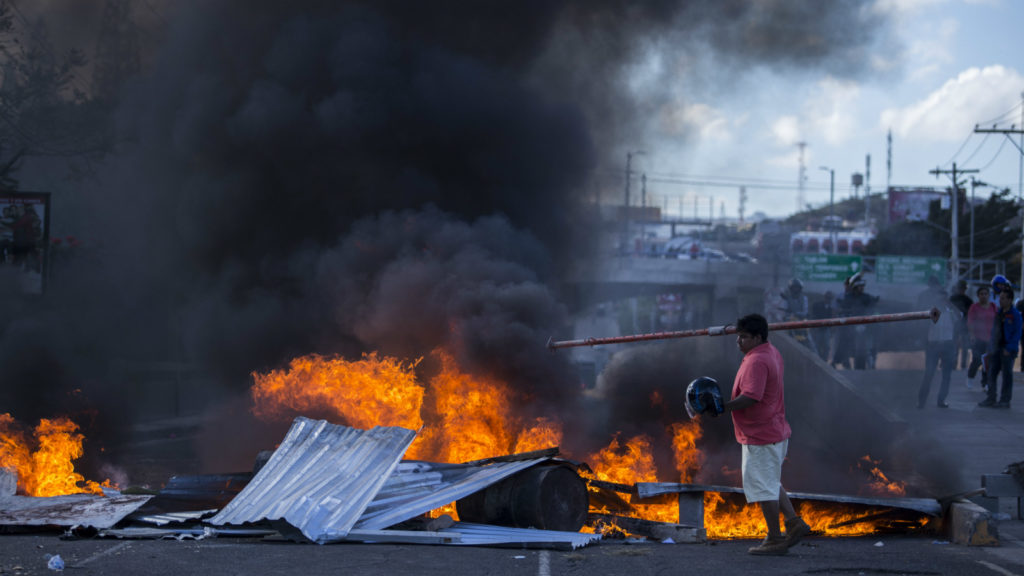 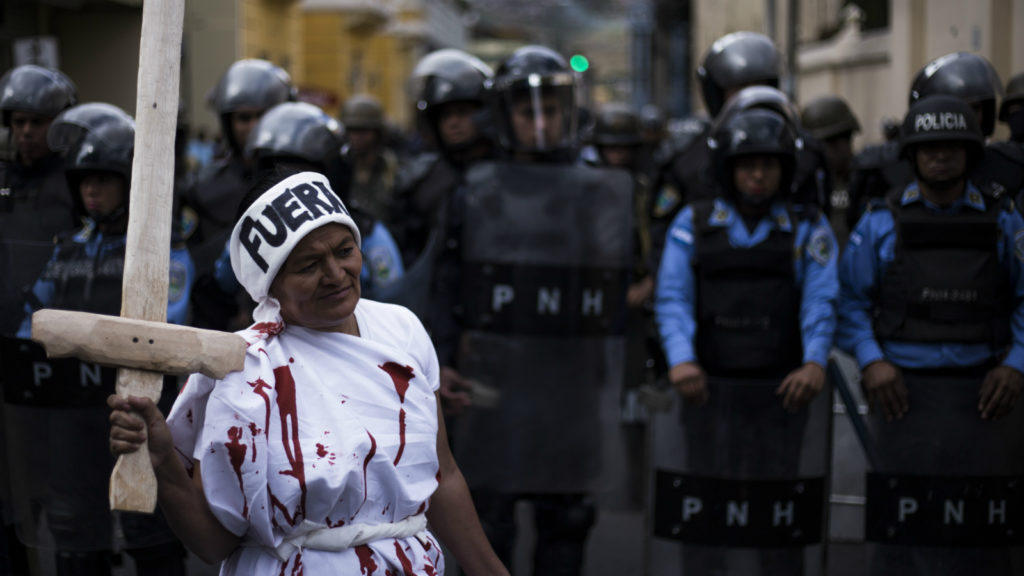 Hivos worked closely with C-Libre through our Nexos program, a human rights initiative funded by the Dutch foreign ministry. Together, we have promoted and refined the Activist Alert, which is one of their key initiatives, and which aims to protect human rights defenders, media workers, and journalists.

Information can save lives

The Activist Alert is a monitoring tool that reports attacks, prevents future ones, and initiates investigative measures. The system has opened doors for individuals and organizations to take action collectively. It categorizes the attacks and tries to identify the attackers. The information gathered through the alerts has proven invaluable. It helps determine the degree to which the rights being monitored, are violated or protected. This, in turn, allows C-Libre to publish reports about the state of freedom of speech and access to public information.

The efforts and work of human rights defenders and journalists needs to be recognized publicly. C-Libre explains: “We believe that this will reduce threats and make their work more visible in the world.”

Lawyers, international organizations, and activists use this visibility to put pressure on those in power and fight impunity. In 2015, the system was approved by the government. According to C-Libre, the law now states that, “when an alert is sent, and legal and judicial steps are taken, protection needs to be offered to activists, journalists and human rights defenders.”

Since its launch, 259 alerts have been issued to protect these advocates of civil society. Hivos has contributed to 115 of them. We provided resources and skills to increase the Alert’s resilience and sustainability, we supported C-Libre in hiring staff to monitor the system, and enabled it to strengthen its network with organizations across Central America that share the same goal.

Our dream is to eliminate inequality, violence, oppression and threats to freedom of expression

C-Libre’s Activist Alert has, without question, become the ultimate tool to monitor rights violations in Honduras. Our shared experience in creating and managing the system will ensure successful implementation of the Activist Alert in Guatemala.

Our dream is to eliminate inequality, violence, oppression, and threats to freedom of expression. However, addressing these complex challenges takes time. Time, that many of the courageous activists simply do not have. Until then, the Activist Alert helps to protect their lives by immediately responding to human rights violations and urging authorities to intervene. 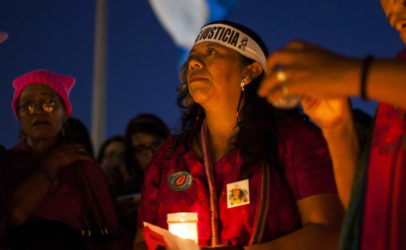 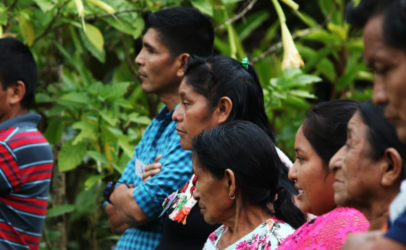 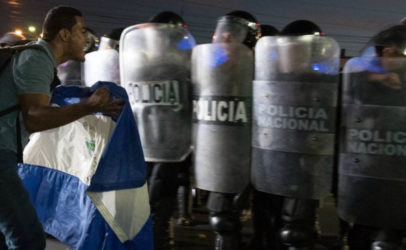 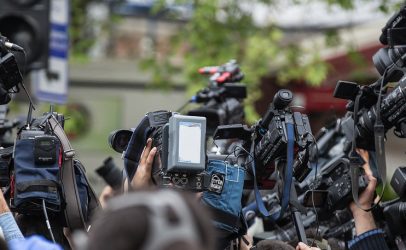 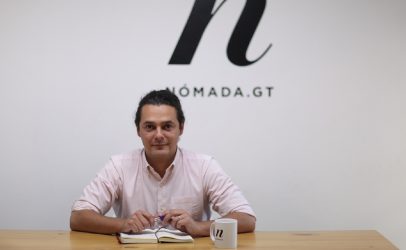