We’re thrilled to announce the release of a 10-track album that was made during last year’s edition of African Crossroads. KIUNGA, the Swahili equivalent of “crossroads”, features music that represents a contemporary blend of Afro urban music, from classical Taarab to Afrofusion and the thumping energy of East African dance hall. The album was launched on several platforms, including SoundCloud and iTunes.

Hosted and organized by Hivos, African Crossroads is a community of future-oriented African thinkers and doers. They meet every year to reflect critically on the most cutting-edge developments anchored in African intellectual and technological traditions. Last year’s edition took place in Mombasa, Kenya. Gregg Tendwa curated the musical program. He explains: “During AC 2019, we curated the amazing music program but also set up a pop-up studio that recorded collaborations between Kenyan artists and guests who traveled to the conference. KIUNGA is the output.”

One of the exciting musical collaborations was formed between Michel Ongaro, a singer, songwriter and multi-instrumentalist from Kenya, and Haddis Alemayehu – better known as HadinQO – who is a masinqo rock star from Ethiopia.

Music is the only language we need.

Ongaro’s beautiful music borrows largely from his rich African heritage and blends spectacularly well with other music genres from around the world. HadinQO is part of an elite group of masinqo players who have become popular among urbanites. He started playing the single-string instrument when he was 17, and it took him over a decade of hard work to enjoy the recognition he has today. Reflecting on the power of music, HadinQO says: “Music creates a bridge to know each other and each other’s culture and to exchange our knowledge. The future for people of Africa is to collaborate as one with music. Music is the only language we need.” 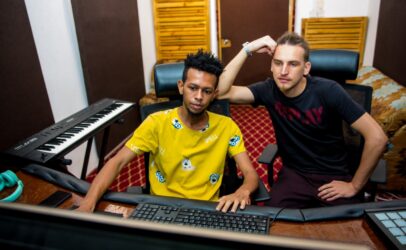 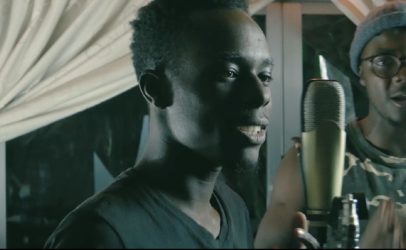 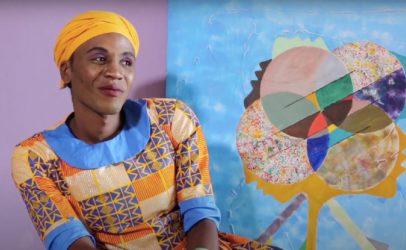 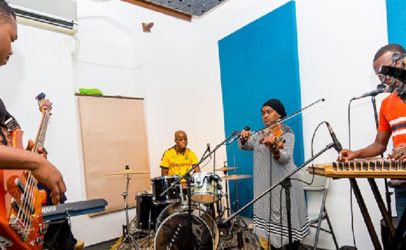 “Taarap” and Zanzibar’s DJ in hijab 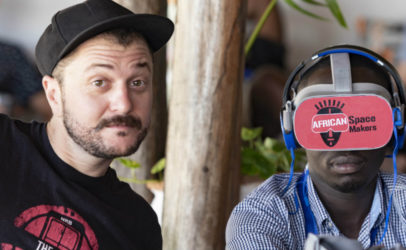 Re-imagining the future of African cities