The world’s remaining forests are under threat. Their precious biodiversity is being destroyed to make way for beef, soy, sugar and palm oil production. As well as mining, logging and other industrial activities – all fueled by increasing demand from Europe and elsewhere.

The European Union (EU) is a significant importer of products that cause deforestation. But it is now designing measures to curb deforestation linked to EU supply chains and consumption patterns. To help do this, the European Commission is asking for input from citizens inside and outside of Europe.

This is your chance to let the European Commission know that you are concerned about the impacts of deforestation and want the EU to implement measures against it.

You can also write your own message to the European Commission on their official consultation website. See below for more information about the #Together4Forests campaign.

Yes, I think the world’s forests must be protected!

Consumption in Europe accounts for around 10 percent of the global share of deforestation caused to produce palm oil, beef, soy, cocoa, maize, timber and rubber. This cannot continue if we want to avoid ruining the world’s climate, environment and biodiversity. Therefore, decisive EU action is needed to: reduce the consumption of forest-risk commodities; protect and restore remaining forests and other natural ecosystems; and protect the human rights of local communities and Indigenous Peoples.

Implementing a comprehensive set of measures and initiatives, including new legislation, is essential to reduce Europe’s impact on the world’s natural ecosystems.

That is why the #Together4Forests campaign was initiated by a coalition of more than 100 environmental organizations led by Greenpeace and the WWF.

By stimulating massive engagement of citizens in the European Commission’s online consultation, we want to show how so many people care about the world’s forests and strongly demand meaningful, effective action by their governments.

Official consultations are usually lengthy and technical. That is why the #Together4Forests coalition has prepared some answers for you. You can click on the link in the form above to read them.

Why Hivos supports this campaign

Hivos and our partners from around the world have been working together for decades to fight deforestation and the structures that cause it. Deforestation is not only disastrous for the environment and climate we all share, now and in the future, but it also specifically threatens the welfare and survival of Indigenous Peoples.

Indigenous Peoples are crucial for the protection of the Amazon rainforest. Our All Eyes on the Amazon program works with Indigenous communities in Brazil, Ecuador and Peru whose land is being taken and human rights violated. Hivos supports them in their fight against the destruction of their habitat and their way of life, and we call on everyone to support them. This is also a way to take care of each other and our planet. 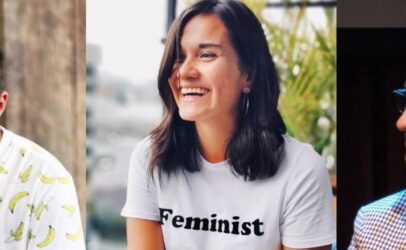 Youth in Latin America: reclaiming our right to a sustainable future 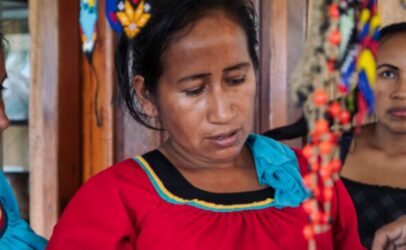 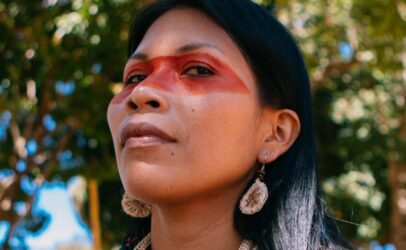 An inclusive response to Covid-19 threats in the Amazon 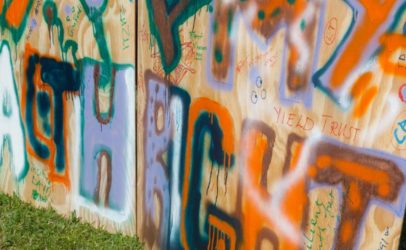 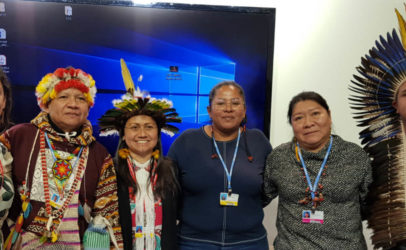