Hivos > News and Views > Saved seeds are seeds of resilience

Saved seeds are seeds of resilience

Why we’re helping farmers protect their seeds from private control

People have a right to define their own food system. This includes which seeds they use. Last week, farmers in Nakuru County, Kenya, celebrated the launch of “Ten rich, underutilized crops,” a publication and documentary that capture their efforts to promote and sustain the varieties they grow.

Access to seeds for smallholder farmers has become an issue of concern in Eastern Africa. Mirroring the trend in which control of global food production is falling into ever fewer private hands, it’s getting increasingly difficult for farmers to use and exchange their own, farm-saved seeds. Eighty percent of seeds used by smallholder farmers are sourced through farmer-managed seed systems. But these systems are largely ignored by governments whose agricultural budgets are mostly used to promote hybrid or improved seeds through the commercial or formal seed system.

African governments are also pressured by regional, international and bilateral trade agreements to adopt discriminatory policy and legal frameworks that are very unfavorable to smallholder farmers. These seed laws protect exclusive ownership rights – like patents and breeders’ rights – while overlooking farmers’ rights. The resulting privatization of seeds greatly restricts the majority of smallholder farmers, who depend on the free and open use, reuse, saving, and exchange of (farmer-managed) seeds.

There are three reasons why farmer-managed seeds help solve problems like food scarcity, climate change and loss of plant species. 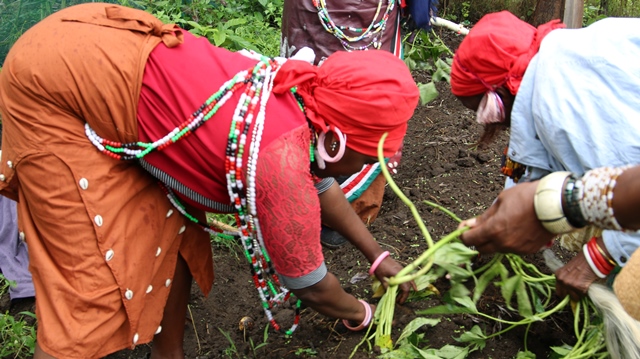 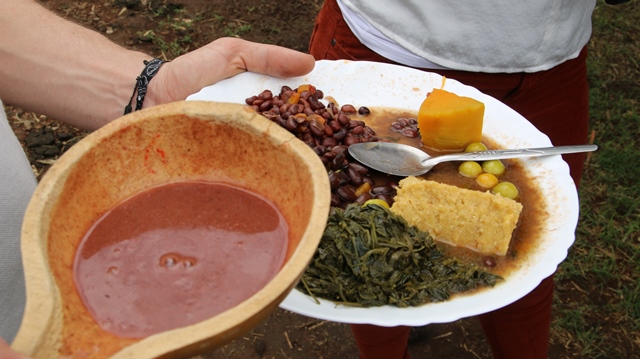 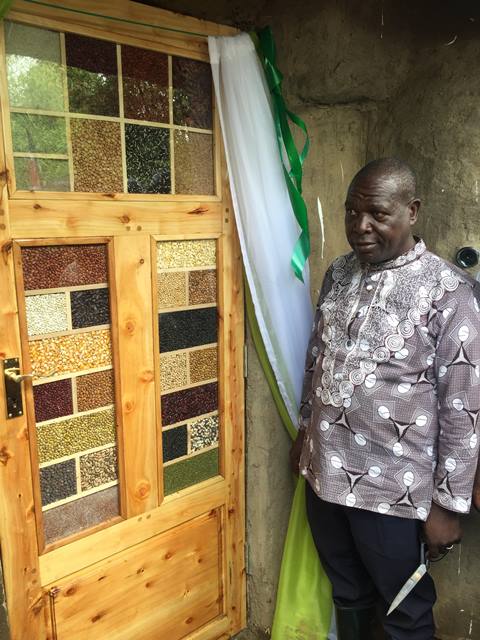 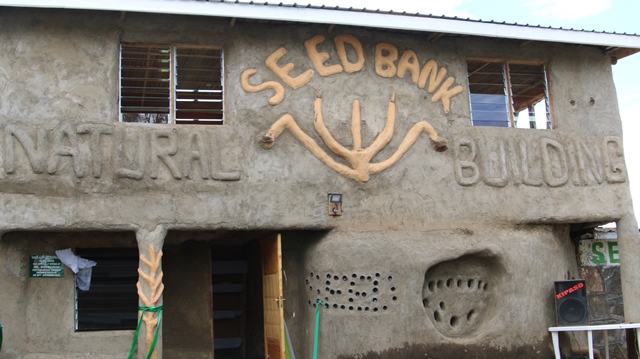 The Kenyan Seed Savers network, with support from Hivos and our Sustainable Diets for All partners, has documented and characterized 60 underutilized varieties grown by smallholder farmers in Nakuru county. Ten of these varieties are described in the publication “Ten rich, underutilized crops.” They are considered most promising in terms of nutritional value, climate resilience, and popular taste. The next step is for them to be produced and marketed on a larger and more commercial scale by the farmers themselves.

As put by Francis Ngiri, a farmer in Nakuru involved in the documentation project, “These varieties will allow us to grow and diversify our production and eat more healthy.”

Hivos and Seed Savers’ booklet demonstrates the rich diversity that grows in farmers’ fields in Kenya. More importantly though, it’s part of a direct appeal to Kenyan authorities to recognize that these varieties exist, that they belong to farmers, and hence should never be subject to private control.

There is an urgent need for countries like Kenya to adopt legal frameworks on seed and intellectual property rights that allow farmers’ varieties to be registered as such, protecting them from privatization. One way to avoid corporate control of seeds is to have them  registered as open source, which would grant them the status of protected commons. This would not only safeguard national agrobiodiversity, farmers’ own food security and ensure their ability to adapt to climate change, but would clearly recognize farmers’ own vital contributions to these efforts.

The time for Open Source Seeds has come!