Hivos > News and Views > From Bolivia, with Pride

From Bolivia, with Pride

Three years ago, we celebrated the approval of the gender identity law in Bolivia with our “Adelante con la Diversidad” (Moving Ahead with Diversity) partners. For many, May 21, 2016 was a day of rebirth: the day their basic human rights were finally legalized.

This is what Yohana Pérez, Pamela Valenzuela, Moira Andrade, Patrick Gantier and Mariana Irina had to go through their entire lives. But this year, many of them celebrated the new beginning of their lives under their self-recognized legal identity.

Want to know more about these activists? Watch the full version of this short documentary made by our HIV Bolivia colleagues.

Even if very few countries have complied so far, we celebrate the LGBTI Pride season by acknowledging the small steps our region is taking towards an open, diverse and colorful Latin America. Ecuador just approved same-sex marriage a few weeks ago, joining Argentina, Brazil, Uruguay, Colombia and Mexico.

Not all countries have made the same leap as Bolivia. Many Latin American countries have laws that criminalize same-sex marriage. This includes a part of the Caribbean, where our Right Here Right Now partners work to advocate for young people’s sexual rights. This initiative is also strong in Bolivia and Honduras.

Unfortunately, Trans rights are still a falling behind despite the urgent need for a gender identity law. In a region where life expectancy for a Trans person is just 35 (Inter-American Commission for Human Rights), only two Latin American countries besides Bolivia have adopted a gender identity law: Uruguay and Argentina.

Hivos strives for a world where everyone, independent of their sexual orientation and gender identity, has control over their own bodies, their sexual identities and their relationships.

The power of a Pride 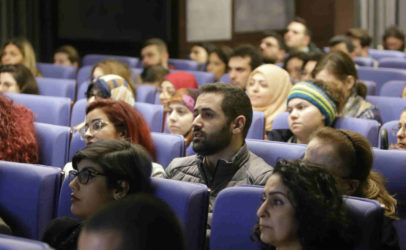 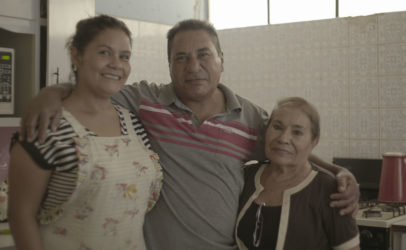