Young Syrian refugees leave behind the pollution of the city

The Bike Kitchen (operated by Deghri Messenger), in partnership with Hivos and Alliance 2015, organized its first cycling event for refugee children at the Ammiq Reserve, West Bekaa, Lebanon.

Living in a crowded refugee camp in Lebanon’s Bekaa valley is not easy, especially for children with no means of transportation and very few opportunities for playful adventure. Supported by the Hivos ARC Program, The Bike Kitchen (operated by Deghri Messenger) is working to change that.

On March 26, the organization, treated 70 refugee children from two public schools in Bekaa to a tour of the beautiful Ammiq Nature Reserve. Although there were enough bicycles for everyone, those who did not know how to ride a bike did the tour on foot, while the others cycled along the bike trails. It was a rare treat for the children to have fun with the horses, dogs, geese, and other animals on the reserve. They also got a chance to see the daily farming activities in the area, which is known for its fertile land and bountiful agriculture. 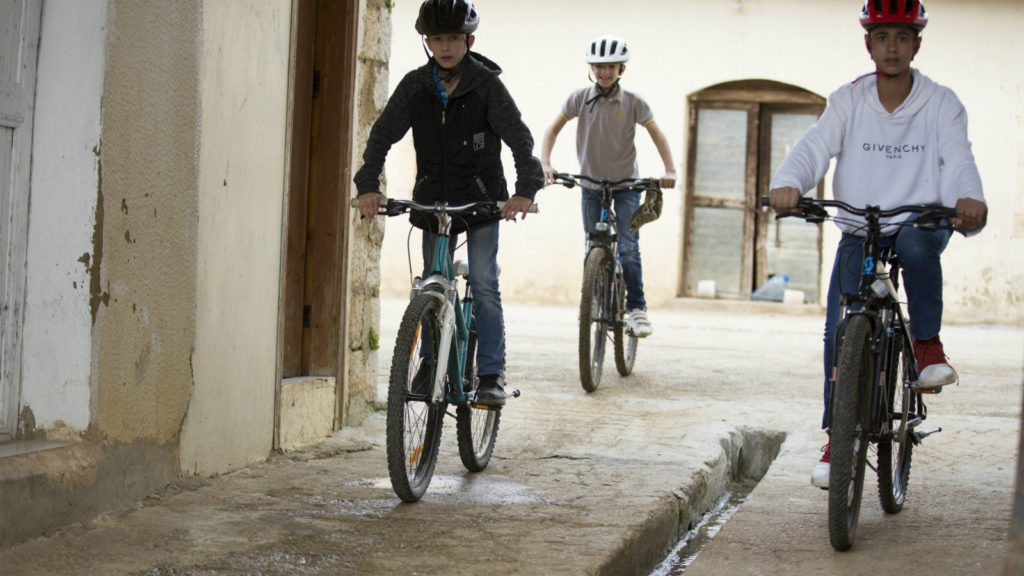 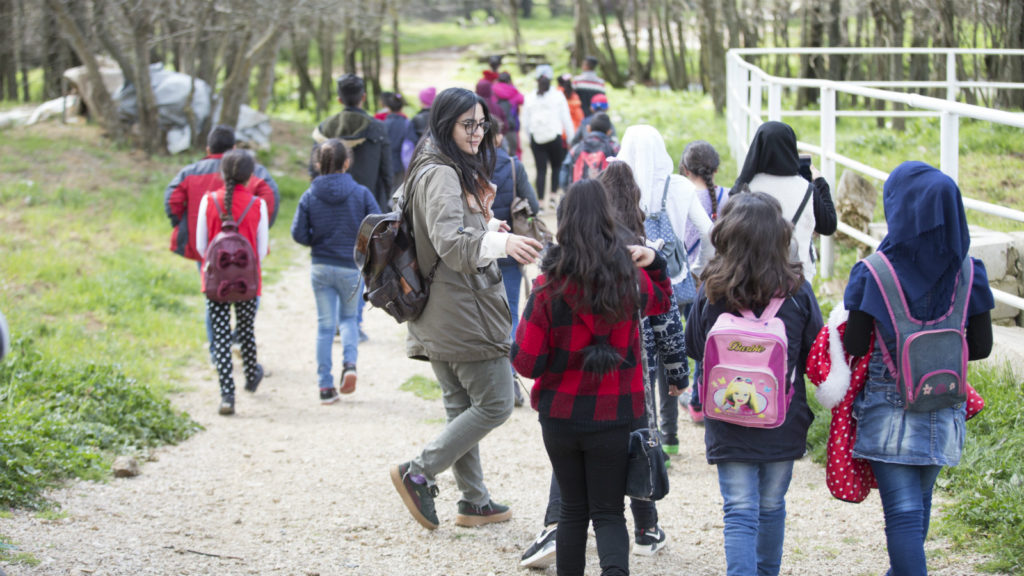 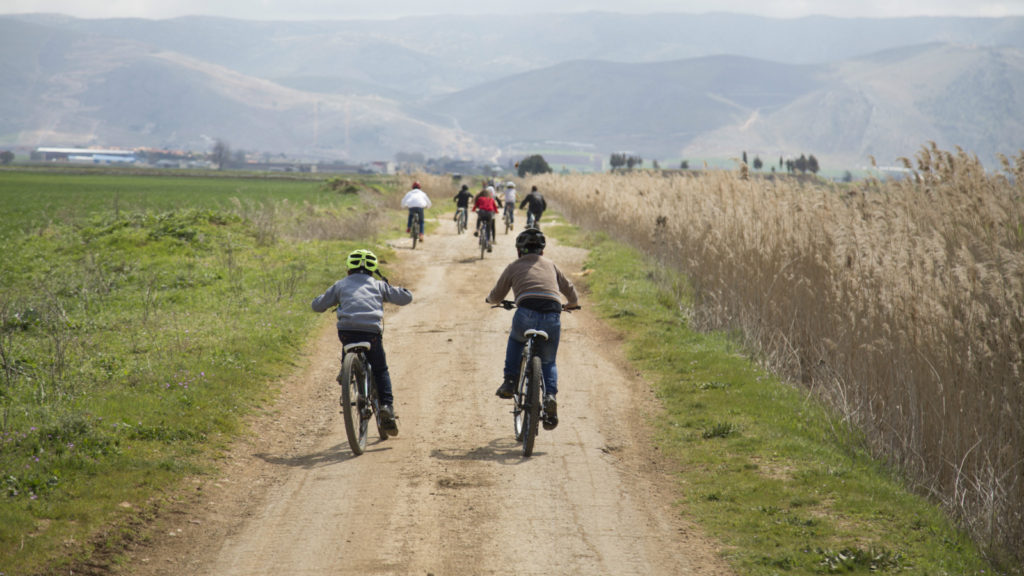 The event was the first of its kind to be organized by The Bike Kitchen (operated by Deghri Messenger), who will be offering the tour to two other schools in the near future. Their goal is to use these and other tours to promote a cycling culture in public schools through education and courses. They will also develop cycle-tourism in the Bekaa area by setting up rural bike stations that will employ Syrian refugees for rental, repair, and maintenance services. It is also hoped that cycling through the beautiful scenery will give Syrian refugees a way to escape the pollution of the city.

The Bike Kitchen (operated by Deghri Messenger) is one of the selected Micro, Small, and Medium Enterprises (MSMEs) supported by Hivos’ ARC Program. The program, funded by the Dutch foreign ministry, fosters the economic inclusion of vulnerable communities by providing coaching and counseling to MSMEs. ARC also connects these companies to business development services and supports artisanal sectors. Hivos is implementing this program in Beirut and Mount Lebanon.