As the effects of climate change are starting to seriously impact the global economy, more and more funds and corporations worldwide have begun to make climate-conscious investment decisions. According to ESCWA (2019), climate change is likely to compound persisting development challenges, making adaptation a priority. This is particularly true for highly vulnerable countries across the MENA region that import more than half of their food and constitute the most water-scarce region in the world. Here is where targeted climate finance interventions are most urgently needed. 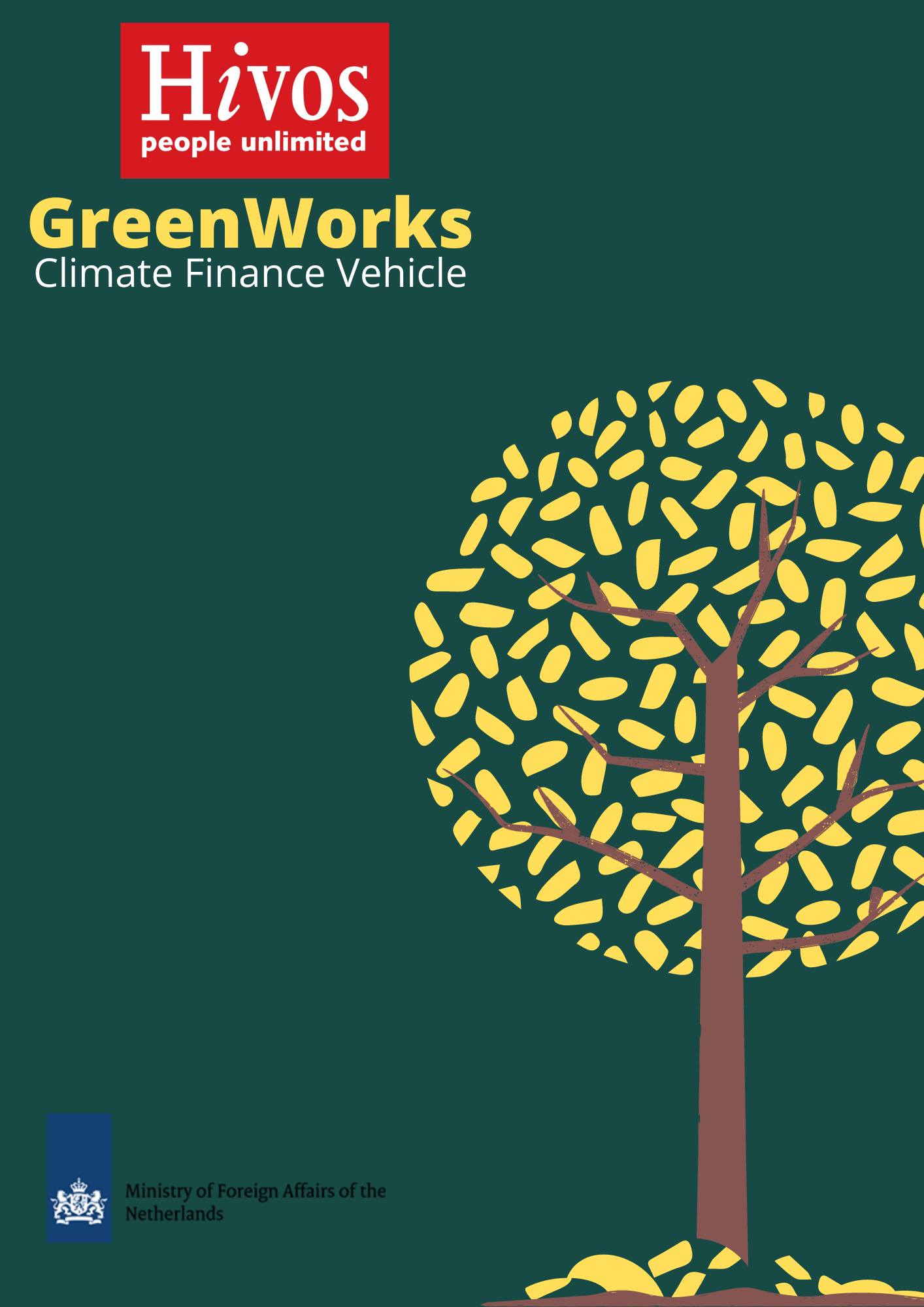 We believe that supporting small and micro-enterprises should be a fundamental pillar of the green transition strategy. (…) So Hivos has developed a matching fund vehicle to bridge the gap between wealthy private investors and promising market disruptors operating in North Africa ‘s green economy.

Climate finance in the MENA region

At the global level, the amount of climate finance approved from 2003 to 2020 reached USD 1.5 billion for 139 projects, targeting a small number of large projects in the form of loans, or concessional loans. Climate funds distributed in the region are mainly concentrated in North Africa, in particular Egypt and Morocco. According to Climate Funds Update (2020), most of the money has gone towards mitigation projects, despite a huge need for adaptation funds. See table (a) for a detailed breakdown of funds distributed, and table (b) for a breakdown in areas of focus.

Many North African countries have adapted climate mitigation strategies. Egypt, for example, has adopted an energy strategy that aims for renewable energy to make up 20 percent of the total energy mix by 2022 and grow to 42 percent by 2035. In Algeria, the government has set the target for renewable energy to account for 27 percent of the total energy mix by 2030, and has issued tenders for building solar and wind energy plants in 2019. In Tunisia, the government has adopted the National Strategy for the Green Economy 2016 – 2036 aimed at achieving 4.7GW of renewable energy capacity by 2030.

But these efforts in North Africa tend to leave innovative small and micro-enterprises operating in the green economy out of the funding pool. We at Hivos believe that supporting small and micro-enterprises should be a fundamental pillar of the green transition strategy. These enterprises can make the switch to a greener economy more efficient and will speed up local economies’ adaptation to the transition. So Hivos’ GreenWorks Program has developed a matching fund vehicle to bridge the gap between wealthy private investors and promising market disruptors operating in North Africa ‘s green economy.

The program matches up to 50 percent of investments, equity free, in startups in the green economy with a ceiling of EUR 50,000 per contribution. Its aim is to incentivize new and experienced angel investors to join the green transition, while further empowering green economy startups .

So far, the program has signed MoUs with Cairo Angels, Alex Angels and Med Angels Network to offer their green startups fast-tracked access to the matching funds vehicle. Hivos has also worked with GIZ and HIM Angels, a prominent local angel investor network in Egypt, on a pilot Angel Investment Academy that trains wealthy private individuals to become experienced investors and orients them towards green investments.

In Tunisia, Hivos recently signed an MoU with Flat6Labs to facilitate the implementation of GreenWorks’ climate finance component in the country.

With more than EUR 1.2 million left in the matching fund, Hivos is hoping to help over 100 green economy startups in North Africa raise close to EUR 3 million in private investments in the last two years of the program, supporting the creation of more than 2000 green employment opportunities.