The rise of disinformation in post-Trump Africa

The digital era has come of age and now influences or affects multiple aspects of our lives. Most would characterize it as an information explosion that has made knowledge – once the prestigious perk of elite groups – a widely-accessible tool for human development. News production is just one example. Now free from the hegemonic possession of the media and institutions, it is in the hands of billions of people whose devices and tools permit a free flow of information at any given time.

In Africa, the digital revolution has also brought with it great promise. Netizens armed with rights and freedoms are accessing and producing information through a growing online infrastructure, thereby bolstering creativity and profoundly impacting social justice. And for better or for worse, bots, memes, hashtags, and Twitter threads are also becoming influential sources of information on social media.

The digital age and growing disinformation

While the digital revolution is largely worth celebrating, we must face the fact that it has also allowed disinformation to occupy the same space and fuel propaganda, lies, falsehoods and conspiracy theories at an alarming rate. Widely known as “Trump’s fake news phenomenon” since the election of the former American president in 2016, disinformation has been quick to gain a  hold on people’s minds everywhere through its sly tactic of distorting the truth and sowing doubt, fear and confusion.

Although disinformation is as old as ancient Greece, the advent of digital media technologies has amplified it almost unchecked through social media platforms and smartphones. The result has been the rapid rise of the “disinformation society”, where misleading and false information and narratives are deliberately weaponized for political, cultural and economic gain.

Willful ignorance and the power of disinformation

In politics, new and cunning ways are emerging of damping dissent, fanning lies during elections, and running “sanitization” campaigns in favor of regimes that traffic in populism. They include harmful narratives and stereotypes that attack specific communities, and fake news that undermines democracies. Regimes already content to shut down the Internet, carry out mass arrests, and confiscate creatives’ work have now turned to disinformation tactics to silence vocal critics under the pretext of “quelling civil unrest”.

Worse still, disinformation is quickly gaining traction thanks to ignorance and people’s natural desire to inform others. This is a double-edged sword in rural and peri-urban areas where citizens are likely to share fake news without having the natural inclination or the training to verify its authenticity.

Africa is not immune

Africa is not immune to this new wave, especially as the world seeks to build back better from the Covid-19 pandemic. In Sub-Saharan Africa, authorities’ intolerance of criticism has made them more than happy to employ “fake news” and disinformation tactics (mainstreamed by none other than an American president) to silence human rights defenders, change makers, and all those who seek the truth and speak up against authoritarian and corrupt regimes.

Kenyan, Tanzanian and Ugandan elections are rife with examples where Whatsapp, Twitter and Facebook have been used as vehicles of hate-mongering, state espionage, falsified predictions, and trolling to crush anyone calling for truth and justice.

The popular Make Tanzania Great Again (#MATAGA) campaign is one example of authorities allegedly powering a plethora of fake Twitter accounts that supported the regime and propagated lies. They also silenced activists by reporting “infringement of copyright” allegations to Twitter, which resulted in shutting down the accounts of activists. Although President Suluhu’s directive to the Ministry of Information to lift the media ban was a welcome move, and hopefully signals Tanzania’s return to upholding freedom of expression, we cannot ignore the fact that the #MATAGA campaign on Twitter continues alive and well.

How Hivos is tackling disinformation

Disinformation misleads through deception by distorting narratives with untruths to influence people’s behavior. This is a power that needs to be countered and checked.

Through our new impact area, Civic Rights in a Digital Age, Hivos works with frontrunners to ensure that digital technologies are deployed for the common good. Our Resource of Open Minds Program (R.O.O.M.) supports the media, journalists, and digital and creative artists in East Africa with three strategies for tackling disinformation.

First, we will be injecting knowledge in the civic space by partnering with academia through new disruptive ways. One of them is commissioning opposition research to counter disinformation and propaganda sponsored by malign actors. Opposition research digs into and vets information to unearth the truths distorted or erased by public messaging used as propaganda. This can be as simple as combing through web pages, blogs, and social media to authenticate credible and true information, while debunking lies and disinformation. We believe this will go a long way in ensuring technology is used for the well-being of citizens and not for harming them.

Secondly, Hivos will leverage its multi-stakeholder convening power to bring together academia, the media, and creatives in alliances that shape and inform opinions with fact-based and well-researched information. This, too, is critical in getting underrepresented voices and diverse groups to fully participate in efforts to crush harmful beliefs and narratives.

Lastly, as we join the 10th edition of #RightsCon, we are calling on our friends and allies in the global South – civil society, the online community and big tech players – to lobby for investment in digital literacy through curriculums and innovations that empower citizens to differentiate between credible information and falsehoods. This can go a long way in building the strong, stable, and long-lasting democracies we need everywhere. 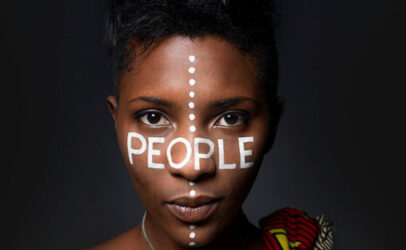 Hivos: Twitter ban in Nigeria is an affront to freedom of expression 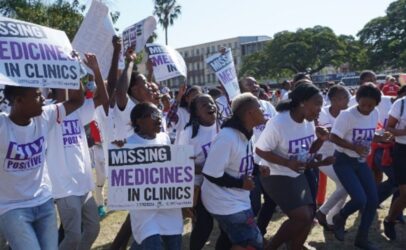 The promise to young rightsholders: We Lead 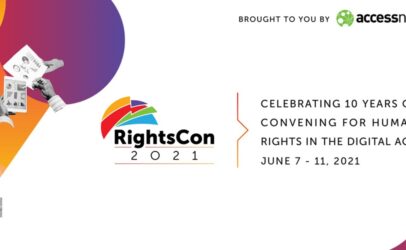 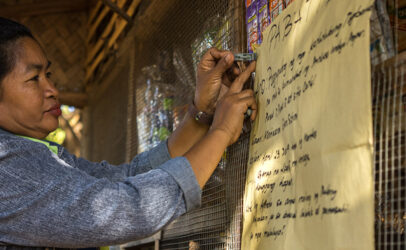 An open renewal for civic rights, inclusion and climate justice 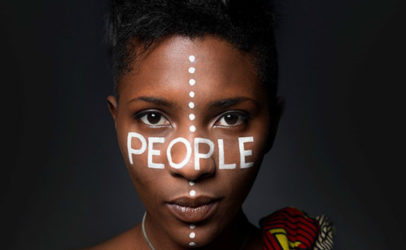