This program has ended

To restore Internally Displaced Persons’ rights as full citizens of Iraq by improving their ability to take part in democratic decision-making in the areas of displacement.

The integration of IDPs into the political process opens up more avenues for dialogue, negotiation and compromise between communities. Therefore, securing IDPs’ political rights is likely to diminish the potential for the outbreak of intercommunal violence.

The project focuses on the integration of IDPs as voters through awareness raising and mobilization. The program trains and motivates IDPs, particularly women and minorities, to take up leadership roles in communities and politics and convince political parties and community leaders to promote non-violence during elections. The program also works towards increasing the number of IDPs who stand as candidates by offering specific training on developing leadership abilities. Meetings and media campaigns help involve the broader sector of political parties and communities. The program also builds trust and social cohesion through dialogue and information campaigns.

The first phase of the project focused on the parliamentary elections held in Iraq on 12 May 2018. Its efforts will continue working towards the provincial elections in December 2018. Both elections represent a important platforms for the carrying out the programs’ activities and realizing its objectives. 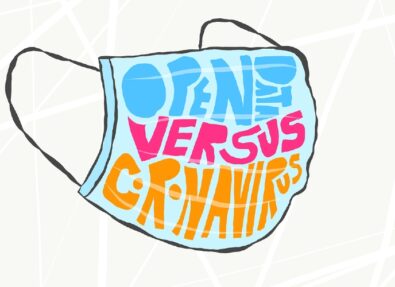 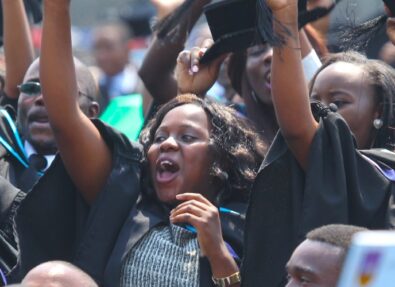 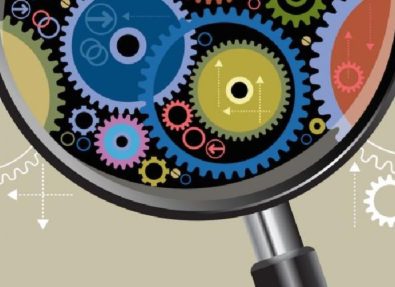 Voices and actions for accountability in Malawi (VAAM) 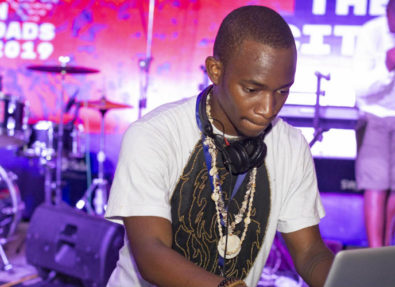